Always the unquestionable fan favorite at NASCAR’s famed Talladega Superspeedway, Georgia-native Chase Elliott made a last-lap pass to claim the NASCAR Cup Series YellaWood 500 victory Sunday afternoon – having to better one of his best friends, Ryan Blaney, to earn the first automatic bid into the next round of the 2022 NASCAR Cup Series playoffs. 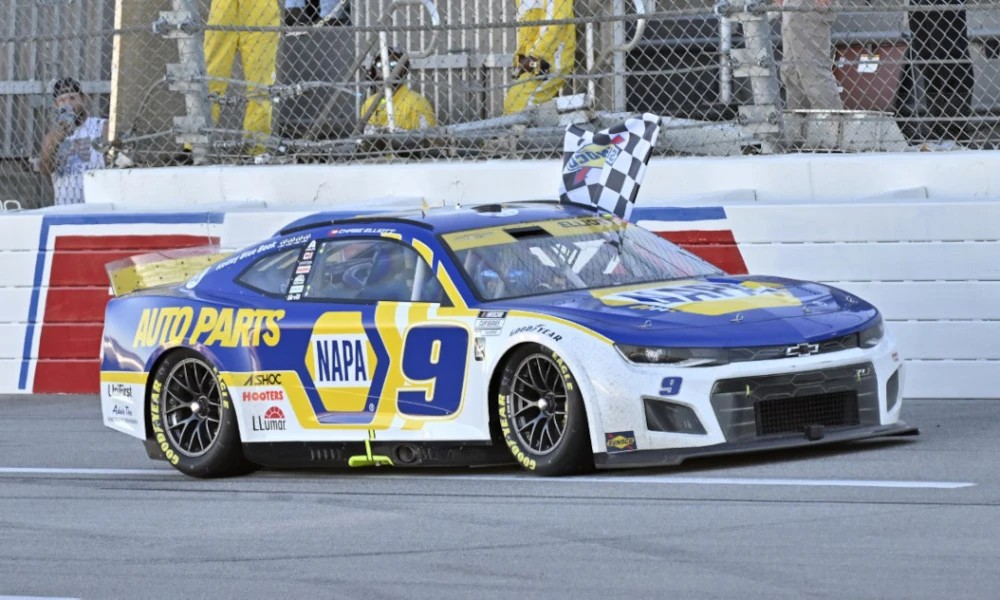 With a lap to go, Elliott pulled his No. 9 Hendrick Motorsports Chevrolet from the bottom lane to the top lane and got a huge push from behind by Petty GMS Racing driver Erik Jones – the momentum enough to edge fellow Playoff competitor Blaney by a slight 0.046s at the line and give him a chance to hoist his series-best fifth trophy of the season; 18th of his seven-year NASCAR Cup Series career. 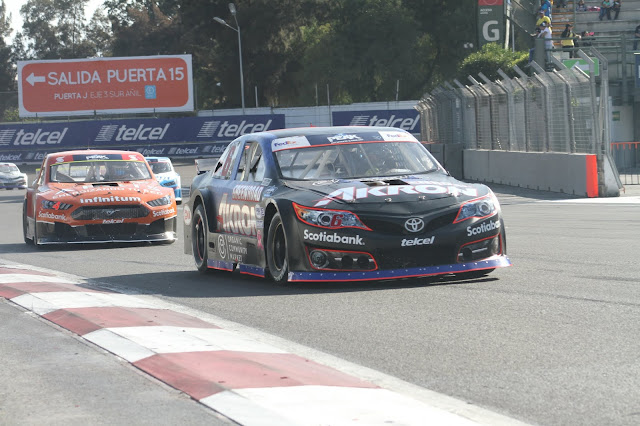 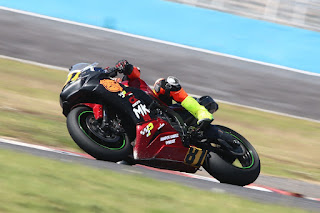 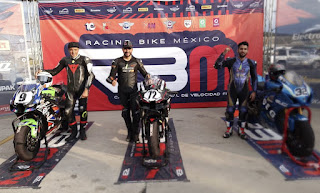