Making his MotoGP race return after a 112-day absence following surgery on his broken right arm, six-time premier class world champion Marquez leaped from 13th on the grid to sixth off the line.

The Honda rider swooped around Quartararo – who started sixth – at Turn 1, but exiting Turn 3 suffered a big moment on the rear end.

Quartararo was caught unsighted and crashed into the back of Marquez, the Frenchman getting clobbered by his own Yamaha has he slid across the asphalt.

Suffering some abrasions to his chest, Quartararo suffered no serious injuries in the incident.

The incident lodged Yamaha bodywork into the back of Marquez’s bike, which then locked at the rear when he engaged his ride height device on the exit of Turn 7.

This led to LCR Honda’s Takaaki Nakagami running into the back of Marquez in a similar incident to Quartararo’s, with the Japanese rider eliminated on the spot as Marquez retired in pitlane at the end of the opening lap.

Finishing second in a thrilling scrap with Bastianini, Bagnaia is now just 10 points behind Quartararo in the standings.

While the chaos involving Quartararo and Marquez ensued behind, Bagnaia converted pole to the holeshot ahead of the fast-starting Brad Binder on the KTM.

Jack Miller quickly returned to the second spot he started in with a move on Binder into Turn 1 on the third lap, with Gresini’s Bastianini passing factory Ducati counterpart Miller at Turn 15 three tours later.

This battling gave Bagnaia a lead of over seven tenths as he began his seventh tour, though Bastianini had wiped this down to just 0.3s over that lap. 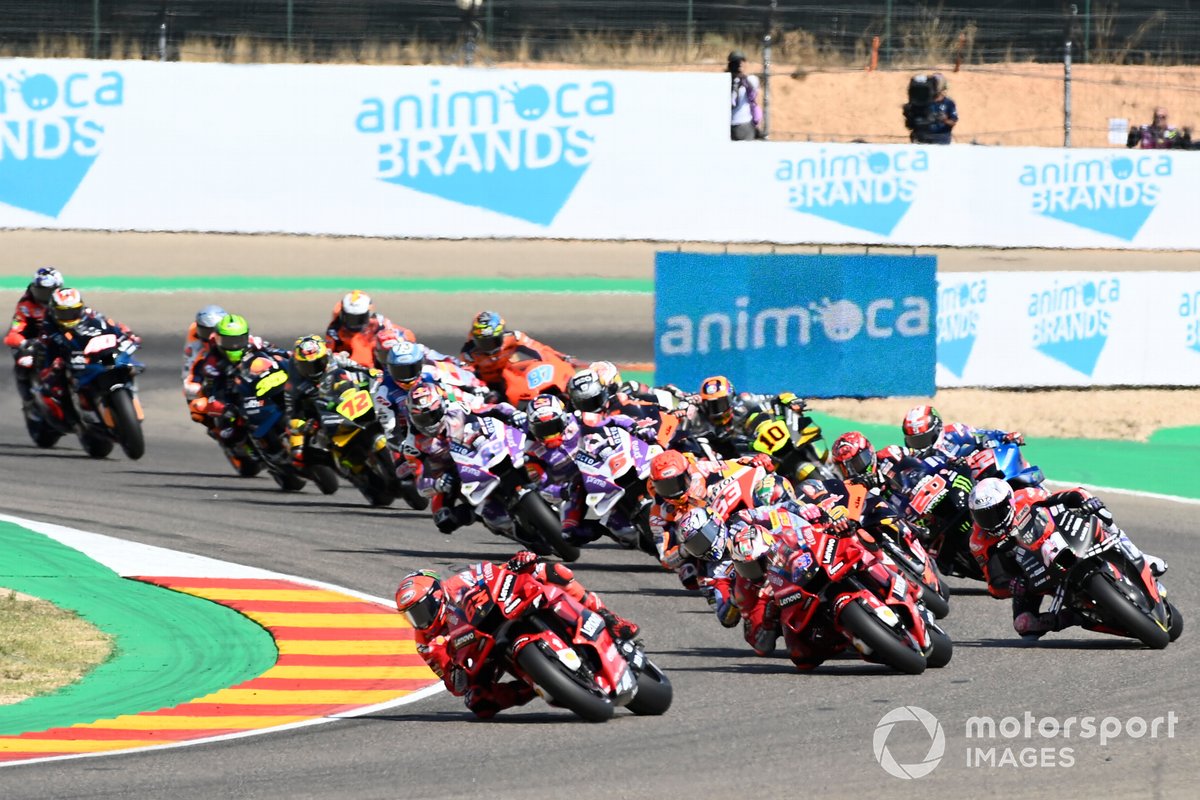 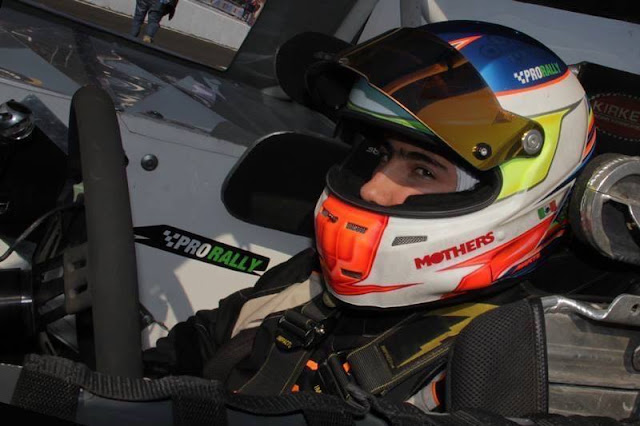 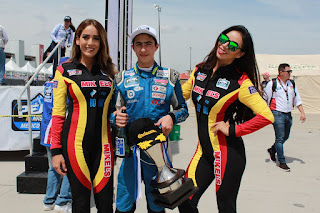