Arrives as leader of the NASCAR Mexico Series

Getting the checkered flag on the fifth date of the 2022 NASCAR Mexico Series, which will be held next Sunday at the Miguel E. Abed de Amozoc International Racetrack, Puebla, will be the goal of the driver from Aguascalientes, Rogelio López, to stay in the highest in the championship. 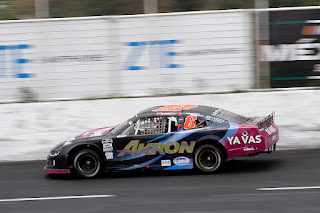 The steering wheel of the car marked with the number 6 AKRON-YAVAS.com-AlphaRacing leads the series with 161 units, four more than the second place, for which he considered it necessary to keep the victory.

“We arrived well, it is the first circuit of the year, it is a track that I am particularly given. I like it a lot, we are well prepared, it is the fifth round of the season, I have always had good opportunities to win in Puebla, we hope that Sunday will not be the exception”, said the experienced pilot.

"We have been fighting for the championship, it is very close, but we have always remained constant within the first five places, we hope to continue with the good results," said López III.

On the other hand, the driver with the most victories in the history of the NASCAR Mexico Series considered that the 2,590-meter-long circuit in Puebla is complicated, but he said he was ready to face the challenge.

"In particular, I like the oval better, but the circuit has few curves, with its particularities, a very tight right curve and another left to go out to the oval part," explained the member of the Alpha Racing team.

“It has complicated parts, it is a fast circuit, because we use most of the oval, we hope to come out with the victory, to continue leading the championship”, reiterated the man from Aguascalientes.

Finally, he hoped to have a good weekend in Puebla, "you have to work hard to be able to come out with the victory." 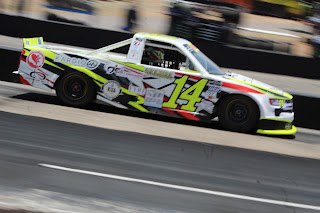 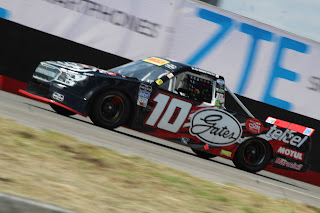 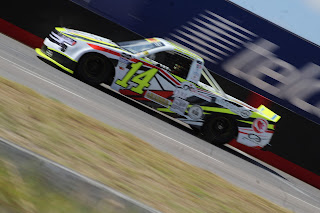